The principle of ozone deodorization is the principle of decomposition by oxidation, which is the same as the principle of ozone sterilization. By combining oxygen atoms (O-) with odors and releasing oxygen (O2); in addition to removing odors, the purity of oxygen molecules (O2) in the air can be improved. It is not to use the unique smell of ozone to cover up the odor, but to decompose the root of the odor. Ozone and odorous organic compounds react to form new products that do not smell. 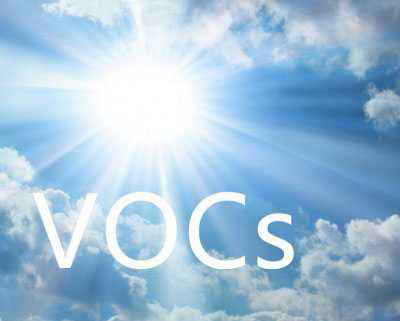 The principle of ozone sterilization is: ozone can destroy the cell wall of decomposing bacteria, quickly diffuse into cells, oxidize and decompose glucose oxidase, which is necessary for bacteria to oxidize glucose. Ozone can also directly interact with bacteria and viruses. Destruction of cells, ribonucleic acid (RNA), decomposition of deoxyribonucleic acid (DNA), RNA, proteins, lipids, polysaccharides, and other macromolecular polymers, destroying the metabolism and reproduction process of bacteria. The killing of bacteria by ozone is caused by the rupture of the cell membrane. This process is called cell dissipation. It is caused by the crushing of cytoplasm in water. Under the condition of dissipation, cells cannot regenerate.

It should be noted that unlike hypochlorous acid disinfectants, ozone's sterilization ability is not affected by changes in pH and ammonia, and its sterilization ability is 600-3000 times greater than that of chlorine. Its sterilization and disinfection effects occur almost instantaneously. When the ozone concentration in water reaches 0.3-2mg/L, it can kill bacteria within 0.5-1min. The dose of ozone water medicine required to achieve the same sterilization effect is only 0.0048% of chlorine. Common E. coli, Streptococcus faecalis, Pseudomonas aeruginosa, Staphylococcus aureus, mold, etc., in 15 minutes in the ozone environment, the kill rate can reach 99.99%.

Contact Us
*If you would like to have a question then get in touch today, we are ready to assist 24/7.
We welcome your cooperation and we will develop with you.
 Factory-direct Connectivity Solutions.
 High quality, Competitive Price.
 Custom-tailored solutions.
 Problem-solving approach.