Ozone, also known as superoxygen, is an allotrope of oxygen. At room temperature, it is a light blue gas with a special smell.

Ozone is mainly distributed in the stratospheric atmosphere at a height of 10~50km, and it is distributed at most between 20~30km. Under normal temperature and pressure, the stability is poor, and it can be decomposed into oxygen by itself.

Ozone has the smell of green grass, inhaling a small amount of ozone is beneficial to the human body, and excessive inhalation has a certain degree of harm to human health. 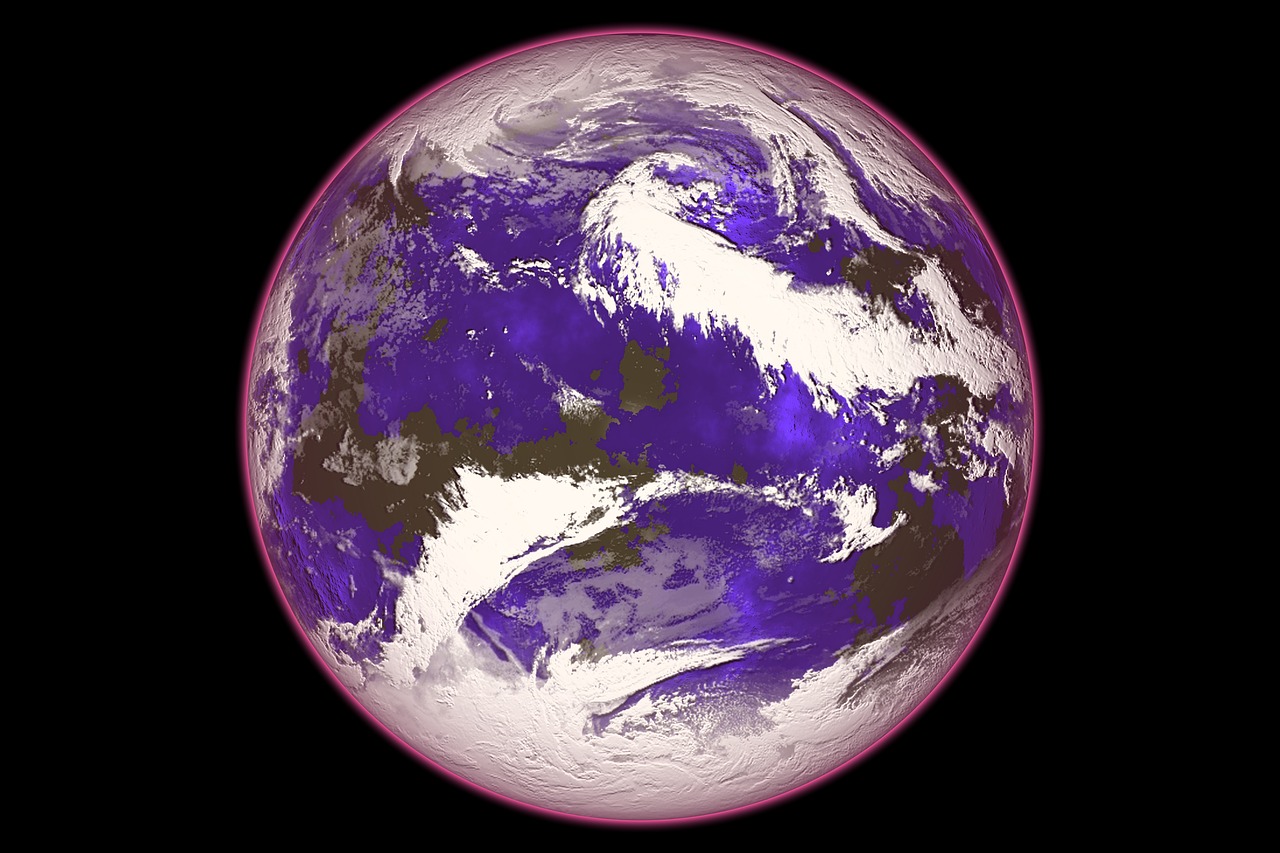 The Role of Ozone

In addition to the role of ozone in protecting humans and reducing the damage of ultraviolet rays, there is another use of ozone, that is, sterilization.

1. Ozone can oxidize and decompose the enzymes needed by bacteria to degrade glucose, so that the TCA cycle cannot be carried out, resulting in the inability of the supply of ATP required for cell life activities and the inactivation and death of bacteria.

2. Directly interact with bacteria and viruses, destroy their organelles, DNA, and RNA, and destroy the metabolism of bacteria, leading to the death of bacteria.

3. Through the cell membrane tissues, invade the cells, the lipoproteins acting on the outer membrane and the internal lipopolysaccharides cause the bacteria to undergo permeable distortion and dissolve and die.

Contact Us
*If you would like to have a question then get in touch today, we are ready to assist 24/7.
We welcome your cooperation and we will develop with you.
 Factory-direct Connectivity Solutions.
 High quality, Competitive Price.
 Custom-tailored solutions.
 Problem-solving approach.